We handle this destination 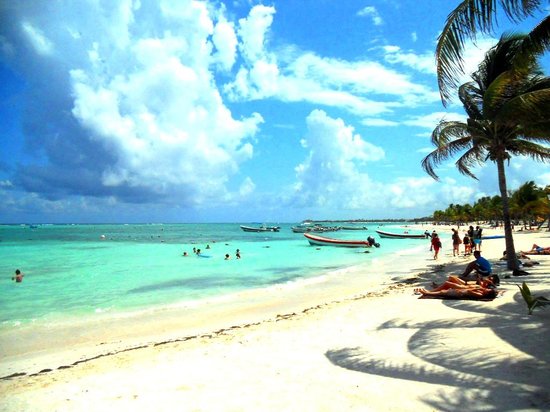 Still famous for its beautiful beach and large, swimmable lagoon, Akumal (Place of the Turtles) does attract turtles, though in far fewer numbers than before due to the massive development that has encroached on nearly all of their nesting grounds. This is one of the Yucatán Peninsula’s oldest resort areas and consists primarily of pricey hotels, condominiums and residential developments (occupied mostly by Americans and Canadians) on nearly 5km of wide beach bordering four consecutive bays, and it's difficult to access any of the beach (they even wall off the few places where the ocean would otherwise be visible). If you're looking to speak English and hang out with expats, Akumal won't disappoint, and the bars and food are above average.

Measure to guarantee high standards of protection  to all visitors as well our personal are: